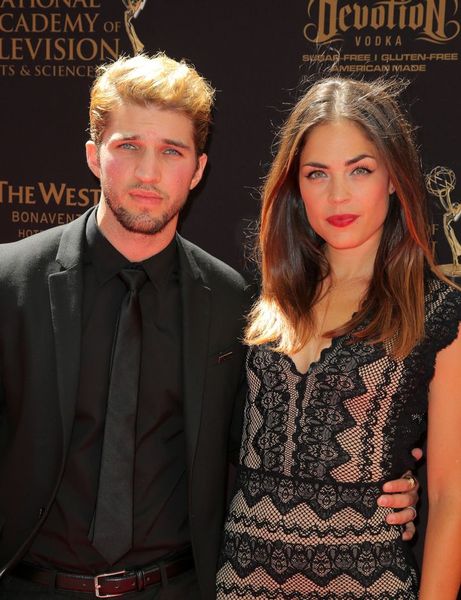 Soap opera characters went through many spectacular twists and turns over the years, from  love triangles to tragic deaths and memory loss. Even if the lives of the actors portraying them aren’t always as exciting, some of them do have some secrets up their sleeves.

Soap opera actors have a lot of intimate relationships, and you’d be surprised how many of them have strong relationships behind the scenes. Here are some of your favourite soap opera stars’ off-screen relationships.

Despite the fact that Courtney Hope  and Chad Duell  do not star in the same soap operas, they managed to meet. Their roles are no strangers to tumultuous relationships, and the performers portraying them are no exception.

Hope and Duell dated for five years before becoming engaged on Valentine’s Day in 2021 and marrying in October of that year. They broke up a few months later, yet despite their split, they remained on friendly terms. 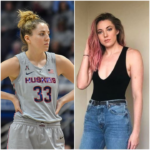 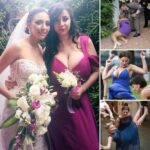