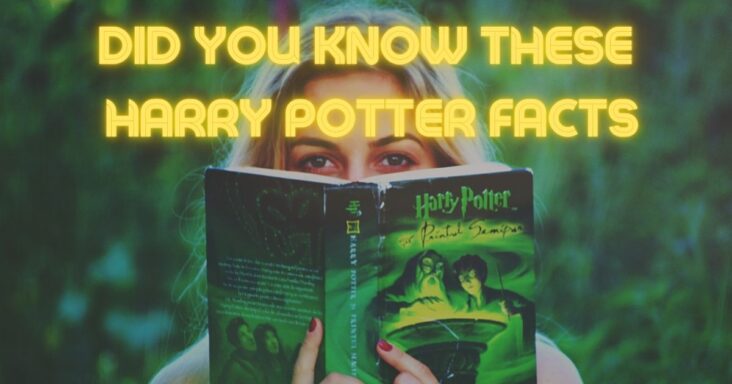 Harry Potter is a flawless mesh of intricate plotting of mystery and magic, which became an all-encompassing phenomenon. It is a coming of age story and a fantasy film that made the entire world immerse into magic. It was so much so that it introduced words like Marauders Map, Wormtail, Muggle into our common lexicon.

What made Harry Potter into the person he became was his inkling towards solving the mysteries of his past and playing a part in taking away the darkness that overcame Hogwarts time and again. Let’s dive into some of the wackiest facts of the character, Harry James Potter.

JK Rowling, the writer of the novels, mentioned that the characters in the story have names that are an image of their personality. Harry James Potter is a loyal, wonderful, and brave boy. The name Harry is a reflection of the many kings of England who were called by the same name. This idea pushes the role of Harry as a leader in the story and a warfighter.

Fact #2: Harry Potter has a lightning-bolt shaped scar on his forehead.

One of the most famous facts about Harry Potter is his scar. We have all seen crazy fanatics gushing to get this tattooed on their bodies. The story tells us about the death of Harry’s parents by the great demon, Lord Voldemort.

By the end of it all, he was robbed of a part of his soul. Harry was saved from this curse by his mother, who died while doing so. His scar is a consequence of the same catastrophe. Though rest assured, the scar is pretty cool.

Harry was the best of what Hogwarts had seen, but just like many of us, he actually did leave something incomplete. Who would have known that his degree would never see the light of the day?

Battle of Hogwarts was one of a kind, and posted that, Only Hermoine (keeping in mind the big nerd she was) returned back to studies and finished school. Harry and Ron both went straight to the Ministry of Magic and were later joined by Hermoine.

The writer of the series and the creator of this epic world, Rowling has been pretty open about her experience of writing the novel and her personal connection to it.

Her journey on a train, which led to the inception of Harry Potter, is known to people who haven’t even read or seen the series. To keep herself connected to the main character, Rowling very conveniently gave Harry her birth date, which is July 31st.

You can choose to call Harry witty, courageous, and loyal. But he wouldn’t have been that way if he wasn’t surrounded by people like Dumbledore, who guided him through the tough years at Hogwarts, Hermione & Ron, who never left his side all this time, and Sirus Black, who stood by him as a father figure. This is a testimony of the fact that you are known by the company you keep. 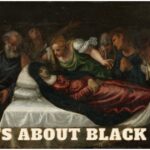 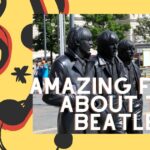