A Woman's Tinder Profile Presentation Is So Awful, It's Hilarious - Facts Book 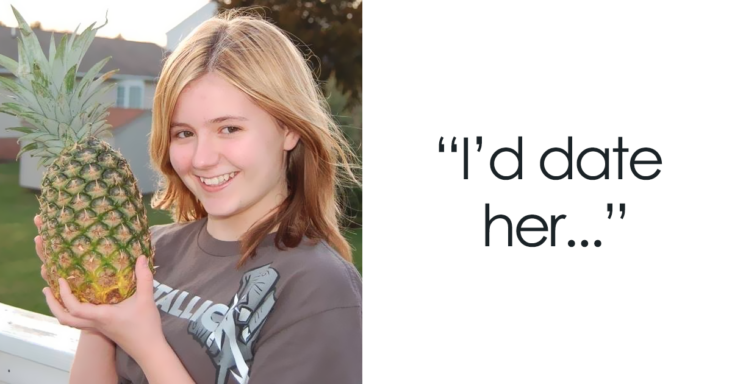 With an estimated 50 million Tinder users, standing out in the crowd is difficult. Savannah Peck, a 22-year-old college student from Austin, Texas, didn’t have this problem. Her Tinder profile became viral a few days ago after a Reddit user named TheLeapingGoat matched with her and shared screenshots with the rest of the globe. Savannah’s gallery featured a motivational presentation with slides outlining the benefits of swiping right on possible partners. The six slides presented a short description of her personality in a way that any graphic designer would envy, with sections like ‘interesting facts about me’ and ‘things you can brag to your friends about if we match.’

Savannah Peck is now based in Pennsylvania, where she is pursuing a degree in music. Savannah has a band named ‘Hot Dad Calendar,’ and she adores music, which is a huge part of her life, as stated in her profile. Savannah’s sense of humour, more than her homecoming queen position or her sock collection, is what has won the Internet over. The profile is colourful, eye-catching, and distinctive, so scroll down to see for yourself!

Her Tinder profile became viral a few days ago.

Savannah utilised her photo collection as a sales pitch to get people to swipe right on possible relationships.

The slides give a quick overview of her personality and interests.

Everything is done in a way that any graphic designer would adore.

Savannah has a band called ‘Hot Dad Calendar,’ which she claims is about to become famous, in addition to studying music industry.

Savannah’s sense of humour charmed the Internet over with colourful slides and funny quips.

And the public was ready to show its support: 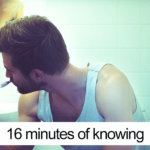 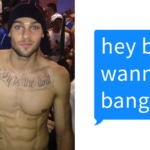