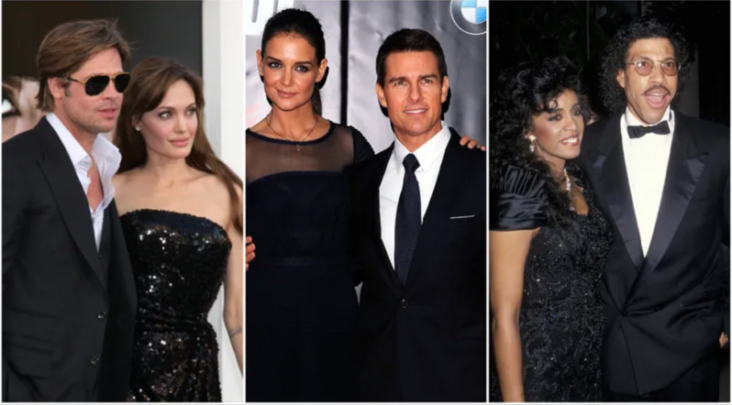 Divorce is never a pleasant experience. It is even less enjoyable when it occurs in public, and everyone starts talking about you and your failing marriage, which is one of the perks of being a celebrity. People are interested in learning why your marriage failed and how much is paid as part of the divorce settlement.

Steve Wynn, a businessman and art collector, wed Elaine in 1963. Their union lasted till 1986. In 1976, when they were still married, they co-founded Mirage resorts. In 1986, the couple divorced. A few years later, in 1991, they got back together and believed that maybe this time, their marriage would work. Well, in 2010, it failed once more. They jointly co-founded Wynn resorts during their second marriage. Corbis Elaine received $750 million in Wynn stock as part of the divorce settlement, and Steve publicly split the Wynn Resort portion with her. I suppose being married to him a second time was an excellent decision. 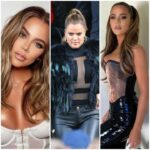 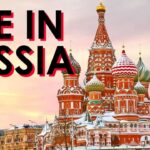