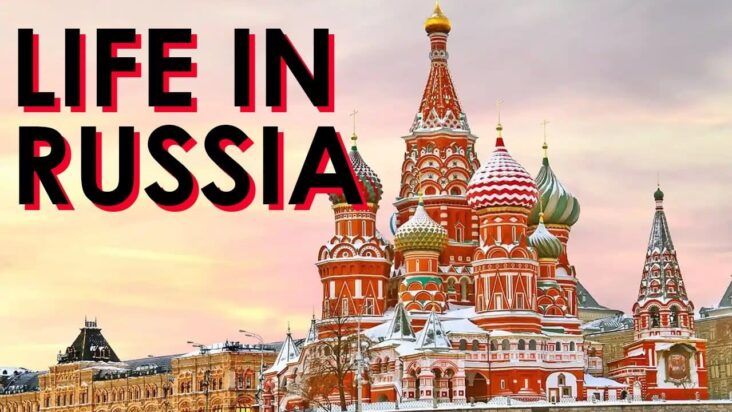 Russia has always kept its life in the country under wraps. People who did not live there had no idea what was going on within its boundaries, but Russia has become more open to the public after the demise of the Soviet Union. That doesn’t imply the enigma has vanished. It remains a massive conundrum that people seem to either like or loathe with fervor. After reading this, you will know a lot more about this unique and fascinating country and learn many startling things. Take a crazy voyage into the depths of Russia, its sites, and its culture. 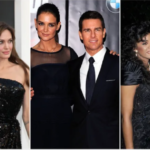 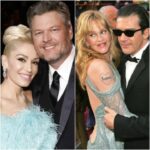