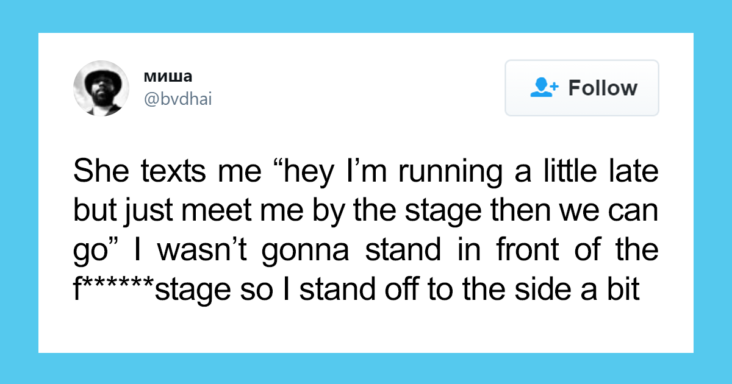 If you’re in a happy relationship, you probably haven’t had the opportunity to swipe left or right on the infamous Tinder app. This people-matching app will have you sifting through hundreds of profiles in the hopes of matching with the ones you’re interested in, and quickly forgetting about the ones that didn’t. You match, you have a good discussion, you exchange phone numbers (or you have a good chat and then figure out a clever ghosting strategy or some amazing excuse not to continue the conversation), and you eventually meet in person if everything goes well. Then you get married and live happily ever after, fingers crossed.

This is not exactly what occurred to Twitter user @bvdhai after he matched with a girl online who had a few possible red flags, which led to a bizarre story and a dating scam involving dozens of males, not just him, in one of New York City’s busiest squares.

In a post on Twitter, user @bvdhai expressed his dissatisfaction with how he matched with this girl on Tinder, chatted with her, and exchanged phone numbers. She then requested if they could continue in a few weeks since she needed to prepare for a presentation. The guy accepted, and they scheduled to meet up a few weeks later. His date stated they should meet up in Union Square in the evening because her friend was DJing. Hundreds of guys arrived at Union Square expecting to go on a date with a girl they met on Tinder, but she instead devised a “Hunger Games-style” competition in which someone would win and date her.

@bvdhai posted a photo of the situation in Union Square and received feedback from his fellow “victims.”

It all started when @bvdhai found a strange girl on Tinder and matched with her.

They swapped phone numbers after conversing, and the girl abruptly stated that she had a huge presentation and would like to continue chatting in a few weeks.

After some time had passed, the girl texted with a time and location for meeting up and then going out for a drink.

The guy told his pal that he was wary of the female and that something wasn’t quite right.

When he arrived for the date at the agreed-upon venue, it appeared that there was an actual event going on.

When the female arrived with security, things started to get a little strange.

And as the rest of the audience looked on, she began to explain what was going on.

The truth of why so many males were in the same spot began to emerge.

@bvdhai made the decision to return home after the realisation.

Here are some Twitter users’ reactions to the Tinder date storey; feel free to add your own below. 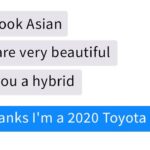 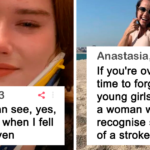