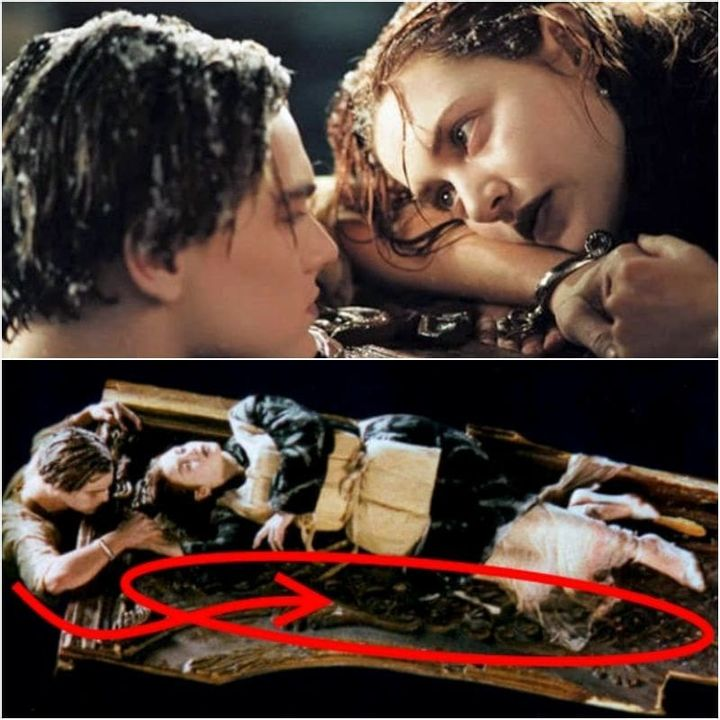 Titanic was a difficult film to make for everyone involved, especially with all of the set problems, such as people falling ill and Kate Winslet nearly drowning. Despite the difficulties, filmmaker James Cameron did an excellent job. That is, unless you consider the errors that found their way into the film. These faults, which ranged from historical inaccuracies and continuity errors to visible cameramen, went overlooked by spectators at first, but we can no longer ignore them.

In reality, Jack and Rose would never have met.

Because this historical fact effectively defeats the movie’s entire thesis, we can understand why it was finally omitted for the benefit of the plot. In truth, Jack and Rose would have never met because she was a first-class traveler and he was a third-class passenger.

That distinction wasn’t only about class back then; it was also about preventing illness spread from lower-class guests (yikes, we know). That means Jack would be unable to reach the first-class deck and save Rose. 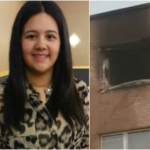