Photographer Gets Close With Strangers She Just Met On Tinder, And The Results Are Shocking To Say The Least - Facts Book
Menu
Search
Menu 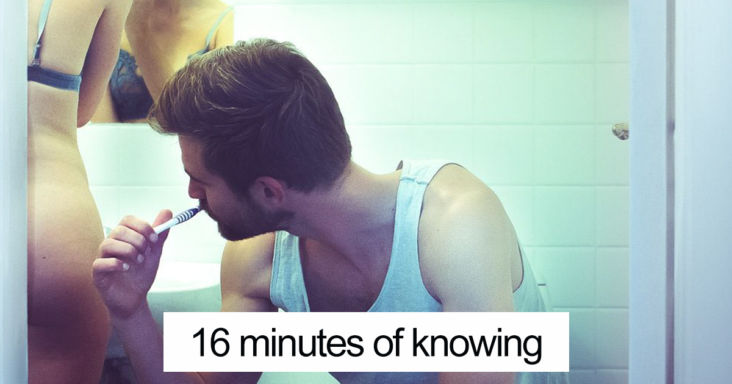 Marie Hyld, a 24-year-old photographer, was fed up with seeing the “same polished messages, photographs, and updates” on social media sites and apps. She opted to make it herself after failing to find “anything real.” Marie’s photography project, Lifeconstruction, depicts her posing as a committed relationship with random strangers she met moments before the photographs were taken.

In her Tinder bio, Marie stated her aspirations. She explained her desire to meet and photograph her matches as if they were a pair. The artist also stated that the images will eventually be made public, so by swiping right, people were essentially declaring they wanted to be a part of her project. She even met her four-year boyfriend on Tinder. “We both have it and swipe every now and again,” Hyld said. “It’s a hysterically funny world.”

She said, “I think we need that face-to-face time today.” “In our interactions, we’re never truly present. As far as I can tell, things are becoming worse, and social media is mostly to blame. It’s odd that my project wouldn’t exist if it weren’t for Tinder.” Hyld purposefully didn’t plan any of her “dates” ahead of time. “There were days when I didn’t feel like I had the energy or ambition to connect with my deeper, emotional self, and days when I felt like diving all the way to the core of myself and strangers.”

“Once or twice, a participant pushed me to my boundaries, and I was pretty shaken.” But I was kind of expecting that, and I can now say that it has helped me learn more about myself.” Marie said that her boyfriend was nothing but supportive, allowing her to build her own path.

We should “always dare to reach out,” Marie advises, to build connection and “depth” with others. “It’s critical to look for, locate, and fill oneself with something authentic.” 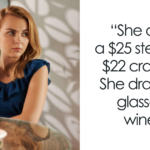 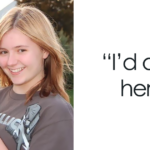