Strangers Who Have Been Having A Hilarious Tinder Conversation For ThreeYears Have Gone Viral, Prompting Tinder To Intervene. - Facts Book
Menu
Search
Menu 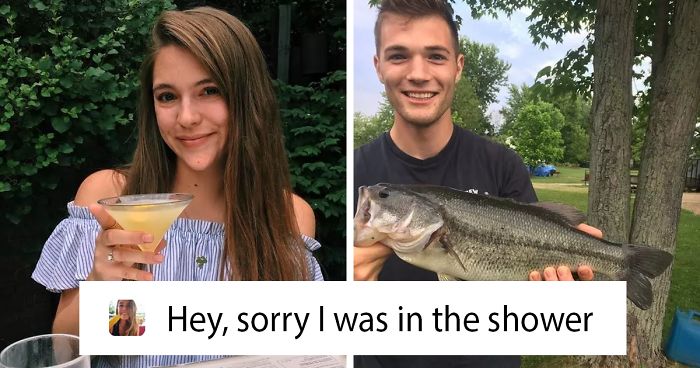 When Josh Avsec, 22, had a Tinder match with Michelle Arendas, 21, in 2014, he did what most people would do in such a circumstance: He left a message for her. Then he sat and waited. Until Michelle finally replied…two months later! “Hey sorry, my phone died!” she wrote, and the two never spoke again after a brief discussion. Josh then chose to continue the Tinder chat with his own tongue-in-cheek justification two months later. He wrote, “Hey sorry, I was in the shower,” prompting Michelle to respond…a month later.

So their long-distance love has persisted for the past three years, despite the fact that the Ohio Kent State University seniors have never met in person. However, since Josh recently tweeted a screenshot of their Twitter discussions, the world has been pulling for them to meet in person. Even Tinder dating couldn’t take it anymore, so they’ve promised to send the two of them on a holiday together! “It’s time you met in person,” the dating app wrote on Twitter. “You have 24 hours to chose where you want to go on your first date, and we’ll send you there!” The pair has subsequently opted on Hawaii (if they don’t take two years to pack their bags! ), so keep an eye on Josh and Michelle’s Twitter accounts to see how things go!

It all started with a simple ‘Hey Michelle,’ which took two months to get a reply (notice the other reply dates)

Sometimes they wouldn’t reply to each other for up to 10 months!

They’ve been messaging each other for three years now

Josh recently shared the exchange on social media, and it quickly went viral.

Eventually Tinder couldn’t handle the suspense so they offered to arrange their very first date!

Josh and Michelle decided on Hawaii

And neither could the internet 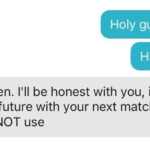 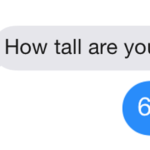