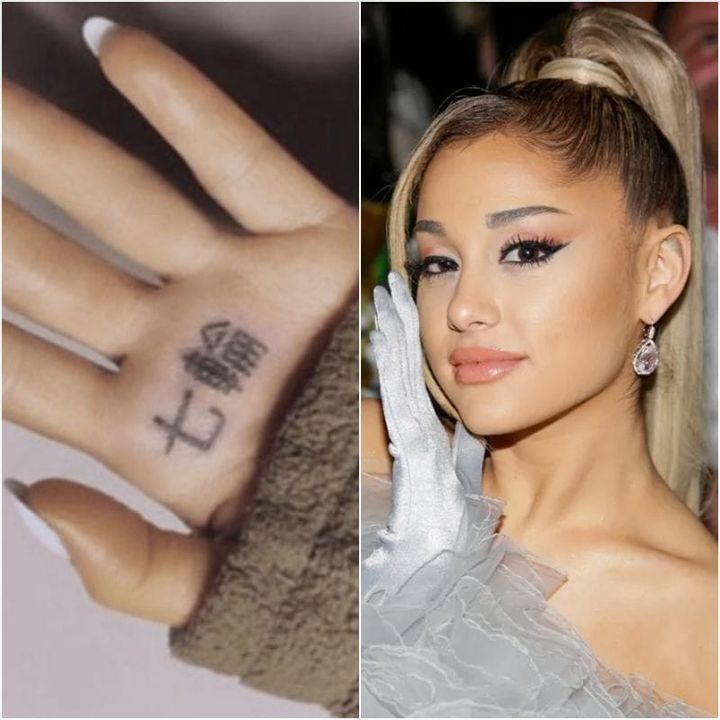 Celebrities practically live on the internet, so they’re going to make some uncharacteristic errors. These posts and tweets made us laugh so hard that we’ll probably never forget them. From unintentionally posting their phone number to failed Photoshop attempts, They’ve done it all.

Celebrities forget that if they lie. It will be discovered sooner or later When Rob Kardashian tweeted about being accepted into the University of Southern California Law School a while back. The university quickly responded to the tweet, claiming that the troubled Kardashian had not applied to USC Law.