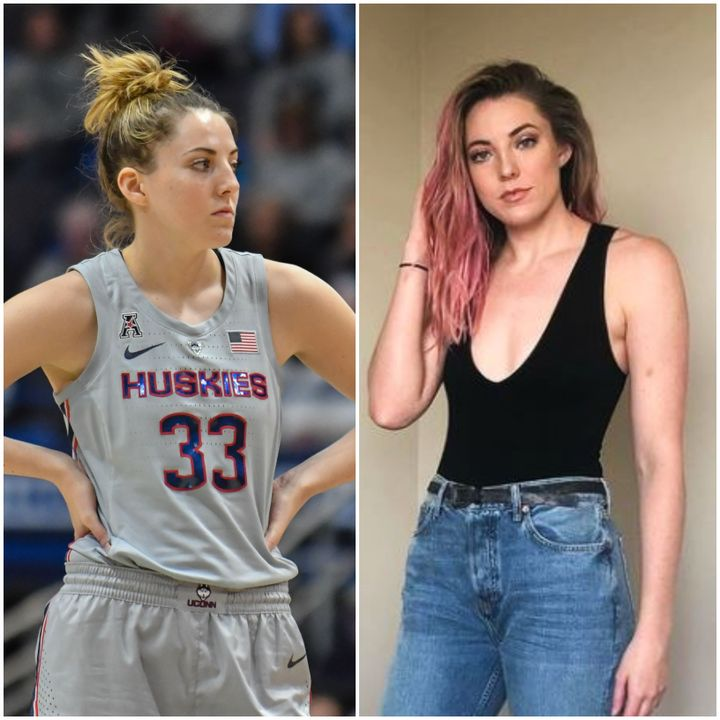 Most of us think of WNBA players as exceptional athletes who work hard to improve and compete fiercely in every game. However, basketball is only one aspect of their hectic daily routine. When they’re not wowing audiences with their incredible abilities, these exceptional women are living life to the fullest and displaying an unexpected side of themselves. Continue to scroll to see what these WNBA players look like outside of their uniforms.

Elena Delle Donne has already distinguished herself as one of her generation’s most gifted players. She has multiple individual accomplishments, including two WNBA MVP awards and six All-Star nods, in addition to one WNBA championship.

She works on her side business, Deldon Design, while she isn’t hitting 20+ points in basketball games. This woodworking studio allows her to express her artistic side while also producing stunning handcrafted wood basketball hoops and wall art. 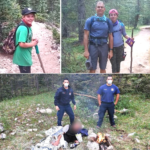 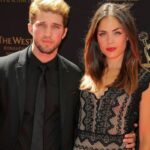