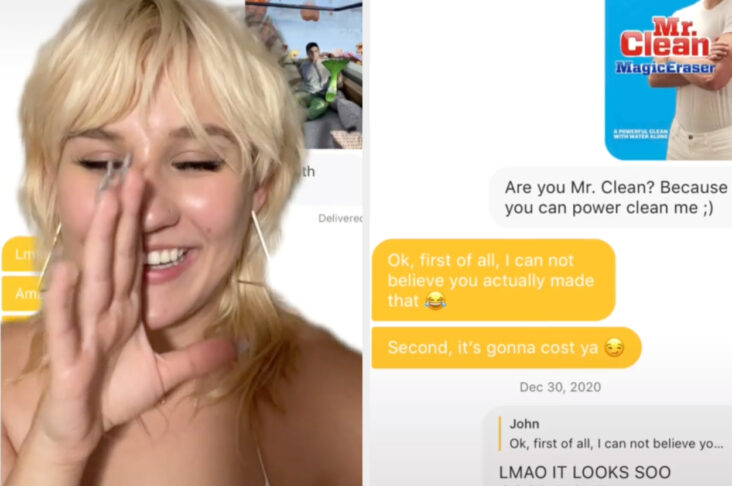 You either despise or adore dating apps. If you’ve tried online dating, you’ve probably had at least one entertaining discussion.

Brianna “Bri” Gomez, a 22-year-old photographer from Arizona, discovered an especially entertaining technique to spice up chats with her Bumble matches — and it’s gotten a lot of attention on TikTok.

Bri, who goes by the TikTok handle @briforprez, has been releasing videos where she photoshops her matches into humorous settings and then sends it to them as a conversation starter since joining Bumble last year — and it’s sort of genius.

Bri explained what prompted her to use the app — and subsequently began documenting her findings online: “I was in a long-term relationship before I started photoshopping my Bumble matches’ images. So, like most individuals who have broken up with a partner, I turned to online dating, which has been particularly bizarre during a pandemic “she stated “[I had] more free time, as well as a lack of dating skills – this is what happens when you’ve been in a relationship for two years. What do you think is cool? Is it still the case that we employ pickup lines?”

“The extra, weird photographer in me figured, ‘Hey, let’s do what we do best and photoshop, put in some pertinent pickup lines, and BAM, I should find my future husband in no time, right?” she quipped. “When I showed my friends what I’d been up to on my Bumble account, it was obvious that I needed a TikTok account.”

“It wasn’t until my friends and family told me that what I was doing was ‘peak comedy’ that I realised how funny it actually was (it began out for my own pure entertainment). So, after a few photoshops, my TikTok account was born.”

Bri’s first video features her photoshopping one of her matches into a Game of Thrones clip, who happened to be wearing a fur coat in one of his images.

Bri added a themed pickup line to her creation to make it even better: “Winter is coming, but I can keep you warm through the night.” Yes, she did send it:

In her TikTok videos, Bri not only exposes her photoshopping process, but she also shows how her matches react. So, if you’re interested, here’s how Game of Thrones went:

“I’d gladly bend the knee for you, my queen.”

Bri also photoshopped her match into that Little Mermaid scene. Here are the the final results and the response:

Her match wrote, “No that lil’ mermaid edit of myself is truly breathtaking I love it.”

Bri photoshopped her match — who happened to be standing on railroad tracks in a photo — into movie and TV scenes or legendary characters, and one of her most successful videos, with over 1.4 million views, features her photoshopping her match with Thomas the Tank Engine in the background:

Bri has received a variety of reactions from viewers as her TikToks have increased in popularity: “The internet reaction to the videos has been fairly diverse; some think I’m a complete weirdo…others think I’m a genius,” she added. “People may wonder, “Man, is she really desperate?” or “Why is she trying so hard to impress people?” when they see these TikToks I’ve been making. But if there’s one thing I’m certain of, it’s that I’m only doing this because it’s a good moment for me. I believe it makes the whole online dating experience less awkward for both parties. Because photoshoping someone’s photo into a Titanic scene is a fantastic icebreaker.”

While Bri enjoys coming up with unique icebreakers, her videos also convey an important message: “If there’s one thing I’ve learned from my previous relationship, and if there’s one thing people who watch my videos should take away from them, it’s that you should do whatever you want in your love bubble. No more shrinking to fit inside other people’s bubbles — other people’s ‘normal.'”

Bri, who is currently single, has a positive attitude on dating: “So be it if you find your sweetheart by manipulating Thomas the Tank Engine behind them or photoshopping their images into a Disney movie. At the very least, you’re having a wonderful time and laughing a lot — and you’re keeping true to yourself and putting yourself out there.” 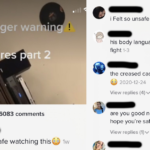 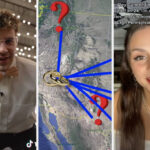