Woman Goes On Tinder Asking For Help After She Gets Stuck On An Icy Road, Help Arrives In Minutes With A Bulldozer - Facts Book
Menu
Search
Menu 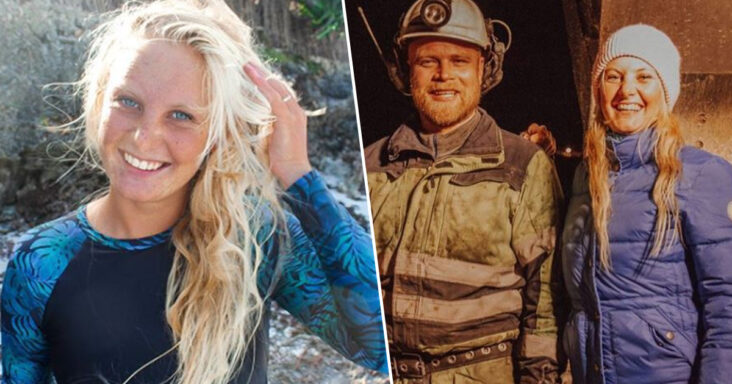 After becoming trapped on an icy mountain road, a tourist utilised Tinder to find a knight in shining armour to come to her rescue.

Lonia Haeger, a professional kite surfer, was on a road trip in Norway with two friends earlier this week when freezing rain began to fall, making the road they were driving on impossible.

The group was forced to come to a halt around a bend in the road, next to a cliff that led to the ‘ocean and enormous rocks.’

Lonia and her companions were scared that the icy road would cause their car to slide down the mountain or that another automobile would come around the corner and hit them, but they had no choice but to stay and wait since they had no other option.

On Instagram, the surfer reflected on the event, writing:

We couldn’t even stay on one spot since the street had iced over!

When you realise you’re powerless in the face of Mother Nature.

Because they couldn’t move the car on their own, the gang decided to seek assistance. They had no one to call and the nearest mechanic was more than 200 kilometres away, so they had no choice but to use Tinder.

In the hopes of finding someone who could help, the three friends created an account for Lonia and used a cute image of her and her dog as the profile picture.

The photo definitely worked, because she was matched with a bearded local called Stian Lauluten in less than five minutes. Lonia explains she’s stuck in a screenshot of their discussion, and the gallant local quickly offers his assistance.

Stian, who happened to be a construction worker with access to a bulldozer, came trundling up the mountain to the rescue after only a few minutes of chatting with Lonia.

He came up with his bulldozer and shaped lines on the ice five minutes later.

We followed him to the next available parking spot, and the next day, our hero organised spiked tyres!

Lonia and her companions were allowed to continue their journey thanks to Stian’s bravery. The three were, ironically, road testing the vehicle for a firm that makes them at the time they became stranded.

Stian may not have found the date he was looking for on Tinder, but the rescue mission would have made for a memorable Tinder experience! 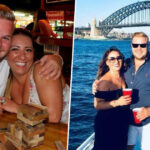