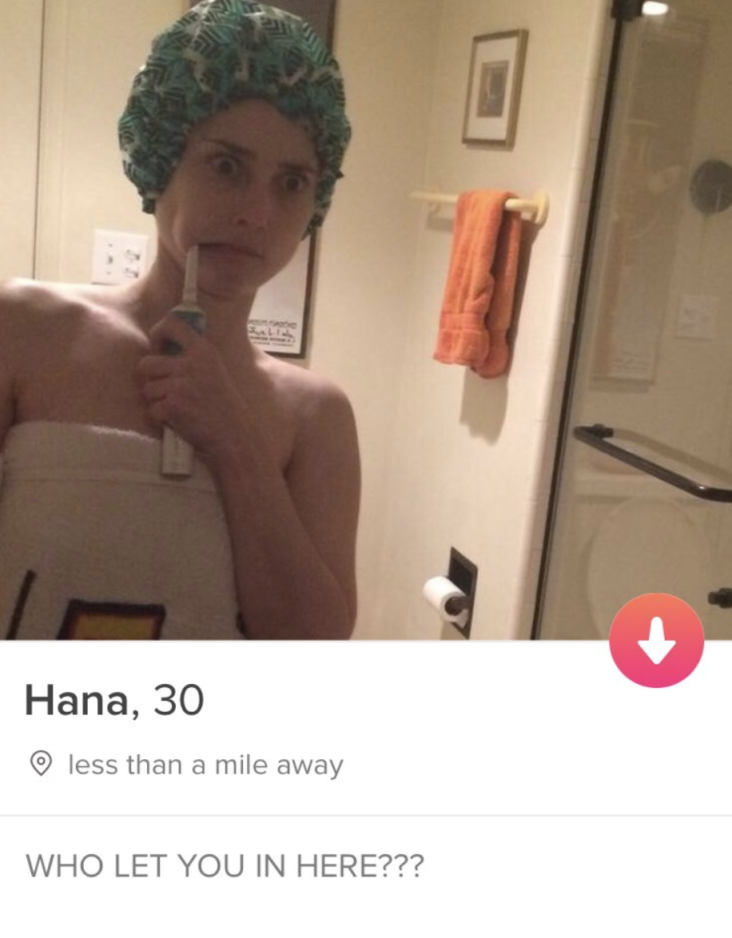 Hana Michels is a 30-year-old comedian and writer for Bunny Ears, Macauley Culkin’s website. She’s trying online dating, but as a comedian, she came up with a hilarious approach to meet possible matches.

This is her Tinder profile. Isn’t it pretty good?

She has, however, had a very different response to her profile than she had anticipated. Men are calling Michels to tell her that her toilet paper is facing the incorrect direction, as she revealed on Twitter.

Yes, this is the detail on which they have decided to concentrate.

Michels described herself as “stunned” by the number of guys who had paid attention to this minor detail and decided to inform her about it.

“I get the usual negs and pickup lines and such,” she added, “but the number of answers that focus on that tiny roll of toilet paper in the backdrop is astounding.”

She noted that the guys frequently complain she “installed it wrong,” which “sometimes drastically dampens their interest to me.”

She posted the photo on Twitter because she was “amazed” that people had such strong feelings about toilet paper, and that guys, in particular, were focusing on it. Of course, this merely shifted the long-running toilet paper issue to a new forum on social media. People began to quarrel over it.

There was a lot of research done.

A few people got offended and a few fought amongst themselves

Finally, Michels’ buddy Kenny Keil sent her a note, hoping to put an end to it.

Despite the fact that the Tinder mentions were all from guys, Michels says she’s learned through Twitter that women have strong opinions about the topic as well.

“Since I pointed out that it was dudes sending me these messages about my toilet paper, ladies have started doing it as well, so I guess people are very into this,” she said.

She expressed amazement that the conflict will not be won on various platforms.

“I’m usually surprised by what goes viral, but I think people are craving a ridiculous culture war? It’s strange! My Twitter account is constantly crashing “she stated

She went on a couple dates as a result of her profile, but nothing has worked out so far.

“For that, I’d certainly need a serious profile,” she replied. 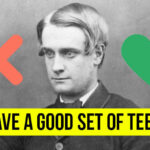 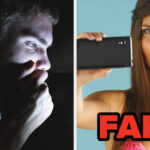